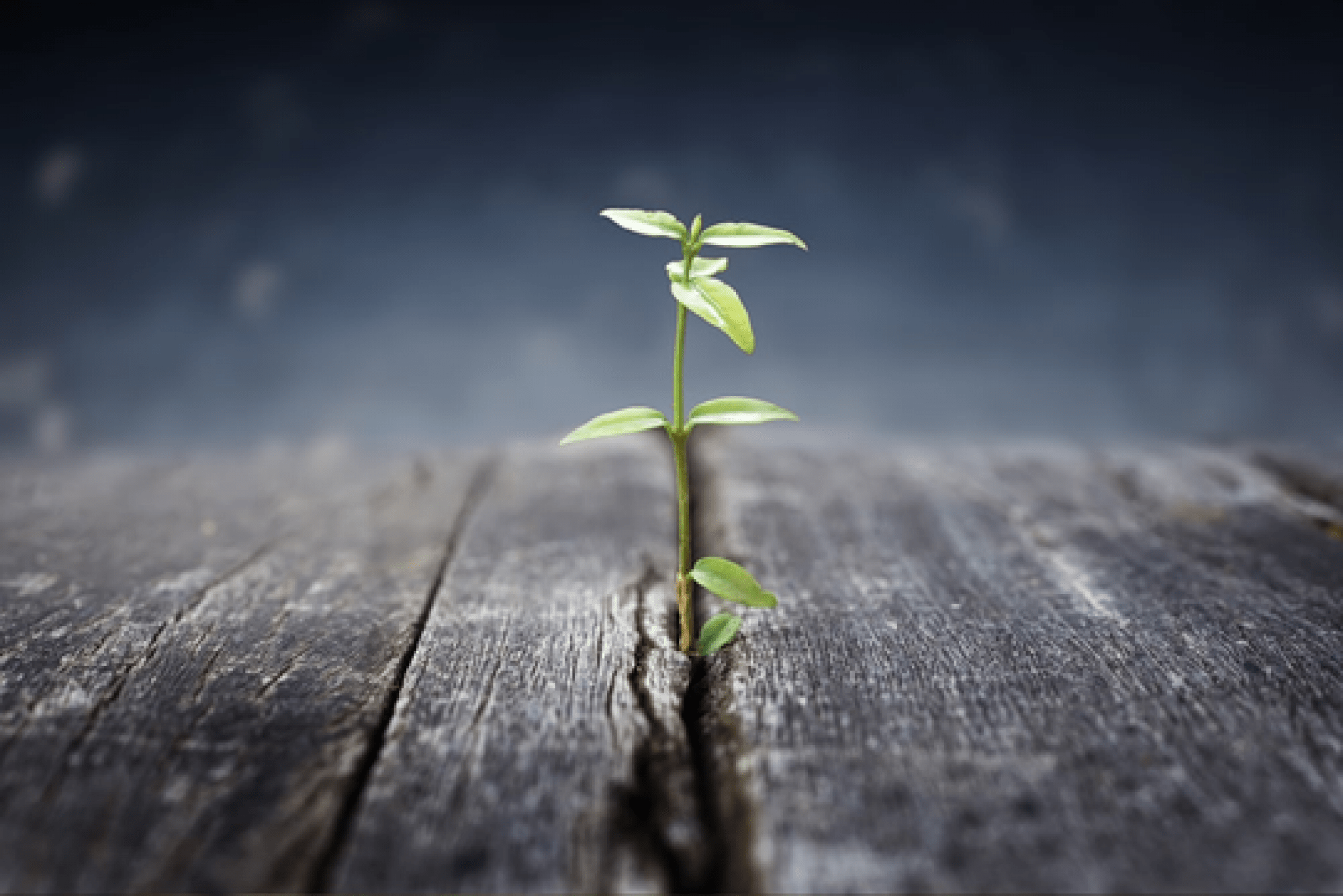 The Church of the Brethren traces its roots back over 300 years to 1708. Eighteenth-century Europe was a time of strong governmental control of the church and low tolerance for religious diversity. Nevertheless, there were religious dissenters who lived their faith in spite of the threat of persecution. Some of these dissenters found refuge in the town of Schwarzenau, Germany. Among them was Alexander Mack, a miller who had been influenced by both Pietism and Anabaptism.

In August 1708 five men and three women gathered at the Eder River in Schwarzenau for baptism, an illegal act since all had been baptized as infants. They understood this baptism as an outward symbol of their new faith and as a commitment to living that faith in community. An anonymous member of the group first baptized Mack. He, in turn, baptized the other seven. This new group simply called themselves “brethren.”

Though the early Brethren shared many beliefs with other Protestants, a number of issues separated them from the state churches. Relying on the New Testament as their guide, these men and women believed that Jesus had intended for his followers a different kind of life—one based on peaceful action, plain and compassionate living, and a shared search for truth. They also shared their faith enthusiastically with others, sending evangelists to other parts of Germany, Switzerland, and the Netherlands.

Moving to America
Due to growing persecution and economic hardship, Brethren began emigrating to North America in 1719 under the leadership of Peter Becker. Most Brethren left Europe by 1740, including Mack, who brought a group over in 1729. The first congregation in the New World was organized at Germantown, Pa., in 1723. Soon after its formation, the Germantown congregation sent missionaries to rural areas around Philadelphia. These missionaries preached, baptized, and started new congregations.

Their zeal, honesty, and hard work drew many new members into the Brethren faith community through the 1700s. New congregations were formed in New Jersey, Maryland, and Virginia. With the promise of inexpensive land, they moved into Kentucky, Ohio, Indiana, Illinois, and Missouri after the Revolutionary War. By the mid-1800s Brethren had settled in Kansas and Iowa and eventually the West Coast.

Expansion across the continent and changes due to the Industrial Revolution caused strain and conflict among the Brethren. In the early 1880s a major schism took place resulting in a three-way split. The largest branch after the schism was the German Baptist Brethren, who changed their name to the Church of the Brethren in 1908.

20th century and beyond
During the 20th century, focus areas of Church of the Brethren included educating its young people by developing Sunday schools, camping, and youth programs; strengthening its emphasis on service, missions, and peacemaking; increasing its ecumenical involvement; and developing a new denominational structure.

The Brethren began mission partnerships in India, China, Nigeria, Ecuador, Sudan, South Korea, and—more recently—in Brazil and the Dominican Republic. Mission staff and Brethren Volunteer Service workers are assigned throughout the US and more than a dozen countries around the world.

In the 21st century, the Church of the Brethren has about 125,000 members in more than 1,000 congregations in the United States and Puerto Rico; about 150,000 in the fast-growing Ekklesiyar Yan’uwa a Nigeria (Church of the Brethren in Nigeria); and hundreds more in India, Brazil, the Dominican Republic, and Haiti.

While times have changed, the Church of the Brethren today maintains the basic beliefs of the first Brethren and seeks to find new ways to continue the work of Jesus in the world.

Copied with permission of the COTB
http://www.brethren.org/about/history.html